Following the six step Information Search Process (ISP) will save time and keep you organized through all phases of any research assignment. 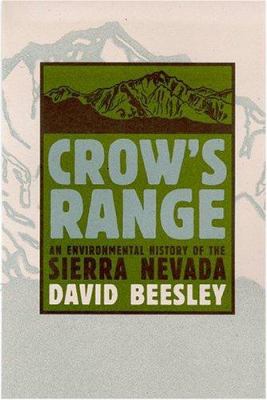 Crow's Range: An Environmental History Of The Sierra Nevada (eBook) 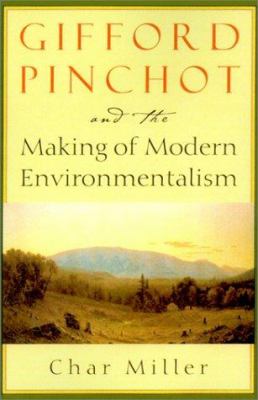 Gifford Pinchot and the Making of Modern Environmentalism (eBook) 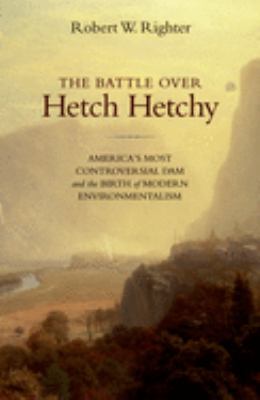 The Battle over Hetch Hetchy (Print) 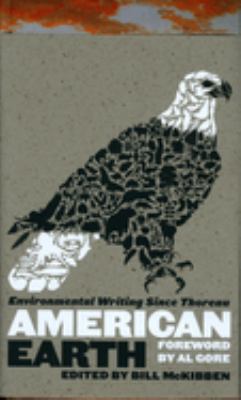 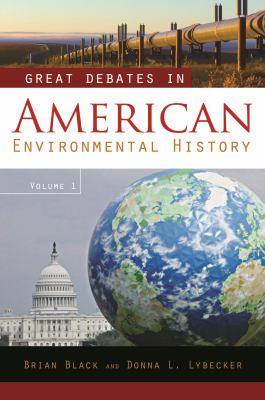 Pinchot, Muir, and the Conservation Movement Meet at Hetch Hetchy Establishing the Infrastructure for Coordinated Administration Over America's National Parks